Minteshreen For a Secular State

To begin the process of abolishing political sectarianism, efforts must be carried out according to a specific plan that is to be implemented within a specified transitional period. This plan aims to establish and strengthen the various components of the civil state, which protects the rights of all segments of the Lebanese population and its various components without discrimination or preference, as a starting point to establish a secular state.

The first step is to approve an optional civil personal status law that enables the introduction of civil courts as an option in settling disputes, instead of restricting citizens to spiritual and denominational courts. It also requires the amendment of Article 95 of the Constitution and appointing the first category administrative positions, in accordance with the principles of competence and experience, away from all forms of sectarian quota allocation which is currently adopted. It is necessary to hold parliamentary elections based on an electoral law that adopts the proportional system, excludes the sectarian restrictions, and adopts the governorate as an electoral district, provided that these elections coincide with the establishment of the Senate as stipulated in the Taif agreement, and granting it limited powers within a specified transitional period.

Transitioning To A Secular State 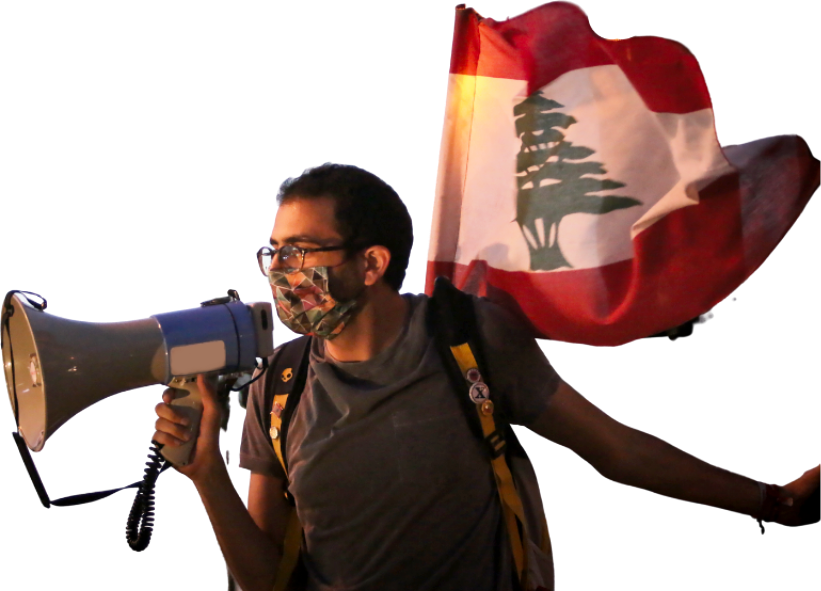